Victoria had a successful Barastoc series at Warwick, QLD which was held in conjunction with the world cup. Congratulations to all players. 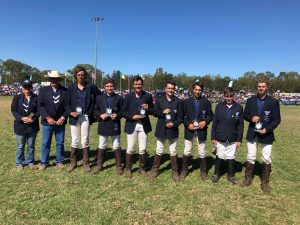 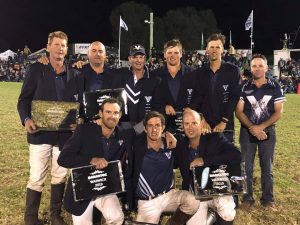 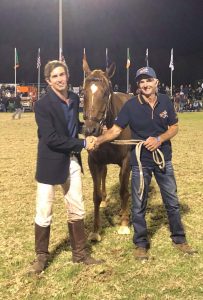 Latest update from Mick Templeton 5 May 2020